We respect your inbox. We only send interesting and relevant emails.

Christina Hood is a results-driven broker with over a decade of experience being a master marketer and skillful negotiator... 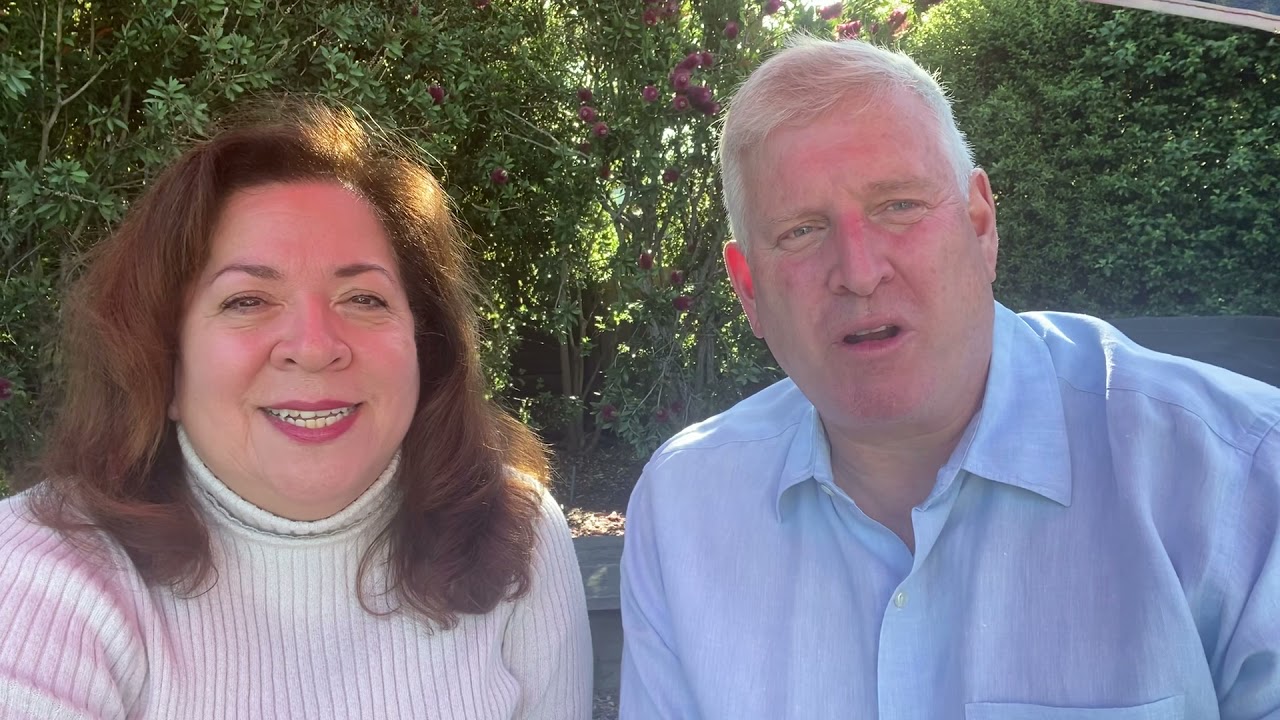 The real estate market in the five MLSListings counties continued to flourish in April. Closed sales in Santa Clara County were the highest in any month going back to May 2012, while San Mateo County saw more closed sales than any prior April going back to 2012. San Benito County’s sold count was the most for any April since 2012, Santa Cruz County closed sales were the highest for April since 2010, and Monterey County closed sales were up by 71% compared to April 2020. Total dollars transacted for single-family homes again reached new levels in all counties. For the first time, Santa Clara County exceeded $2 billion dollars in one month for single-family home sales – a 38% increase over March. Sales volume grew 49% in Santa Cruz, 28% in San Mateo, 17% in San Benito, and 1% in Monterey. Meanwhile, the median sale price for single-family homes hit new all-time highs in three counties (Santa Clara, San Mateo, and Santa Cruz) in April.

In another indicator of the sizzling market, every county reported median days on market (DOM) in single digits, meaning that half of the homes that came off the market did so in 9 days or less. Home inventory stayed at historic lows, as inventory in all counties was down compared to April 2020. Notably, Santa Clara County inventory is in the low 900’s, when normally it would be in the 1,100 – 1,500 range. Finally, a bright spot for the market is that new listings are up in all five counties – both on a month-over-month and year-over-year basis.

• Average days on market (DOM) remained the same as March at 17 days or -0%; median DOM also stayed the same as the month before – 8 days.

• Number of new listings for the month of April increased 10% over March, and is up 78% from April of last year.

• Number of new listings for the month of April increased 16% over March, and was up 106% from April of last year.

Expert Forecast: Predictions for the Rest of the 2022 Real Estate Market

According to most analysts, the result will be a continuation of "hot market" conditions for the remainder of 2022, with the possibility of another record-setting year of high prices and quick sales.

Going Green: How To Make Your Home More Energy Efficient

Are you looking to save on your utility bills while helping the environment? Read our guide to creating an energy-efficient home in a few simple steps.

Curious about what
your home is worth today?

Get an accurate home value report from our team.

We respect your inbox. We only send interesting and relevant emails.

We use cookies to enhance your browsing experience and deliver our services. By continuing to visit this site, you agree to our use of cookies. More info